When To Use DeNoise AI, Sharpen AI, and Gigapixel AI

One of the most common questions we receive here at Topaz Labs is when should you use each of our plugins? The truth is there isn't one "perfect way" to use our programs but a thorough understanding of each program's purpose will help you make an educated decision for your own unique workflow.

LEARN MORE
For more information about various workflows with Topaz Labs software, visit our Learning Center article about ways and times to use each program. 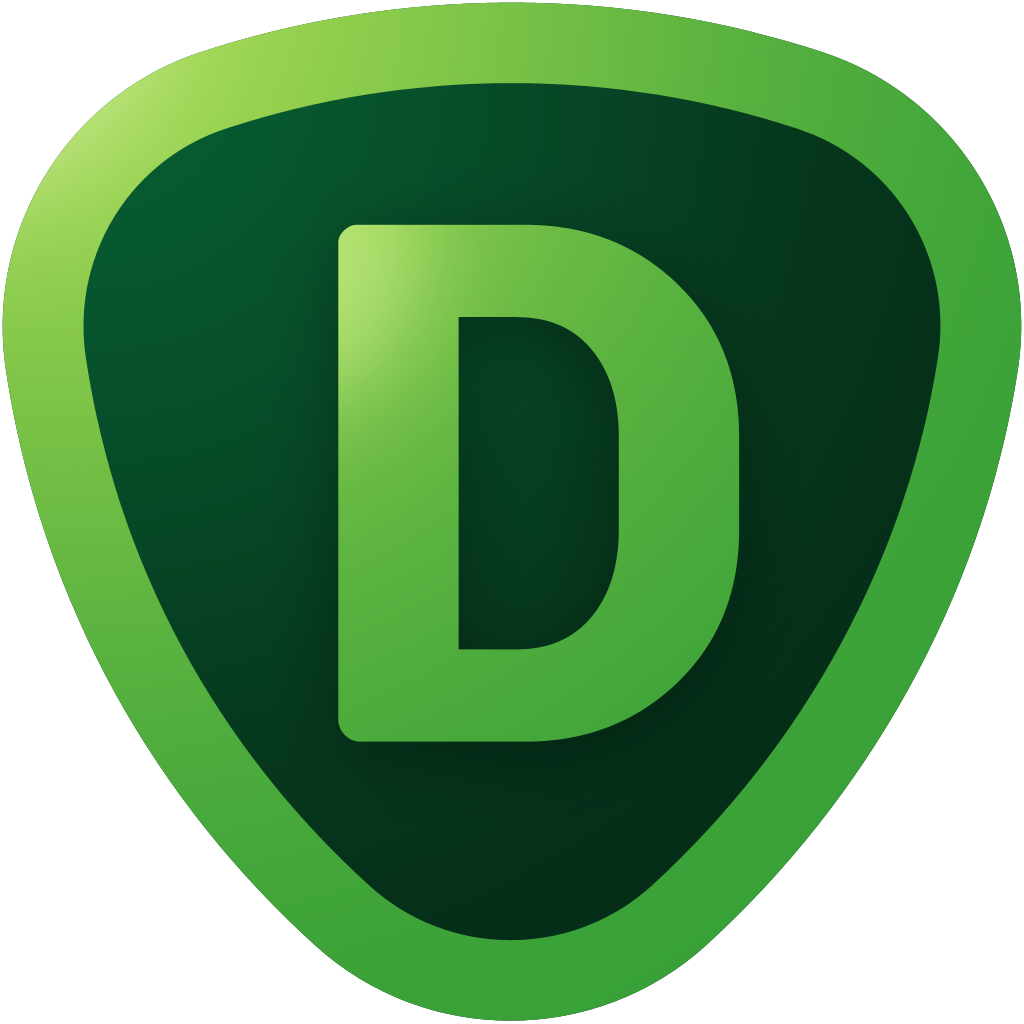 When To Use DeNoise AI

DeNoise AI is intended to be a dedicated noise reduction software. In particular, it allows you to reduce noise while retaining fine detail that would be lost in traditional noise reduction tools. While it has some sharpening capabilities, these are not the same robust AI sharpening capabilities in Sharpen AI to address concerns such as motion blur and missed focus. This is just a basic sharpening tool for when more complex sharpening is not needed, similar to what you would find in Lightroom or Photoshop.

As for when to use DeNoise AI, consider how noise is affected by your editing. Anytime you edit a photo, you alter the pixels in that photo. Your noise is found within those same pixels, and as you edit you are affecting both the image you photographed and the noise.

Most of the time, you can probably run DeNoise AI wherever you want in your workflow and it will work just fine, but in some cases, if you edit the noise too much, or if the noise is not recognized by the AI model, the noise reduction might fail. Remember, DeNoise AI's noise reduction models are trained on unedited noise.

When such a conflict is suspected or likely, you should run DeNoise AI early in the editing process before you've edited the noise itself.

Note: DeNoise AI's noise reduction models are trained on digital, color photographs. It has not been trained specifically for black and white images or to remove film grain in digital scans of film images. Many users report that it will work in such cases, but please know errant behavior is more likely to result in such cases. 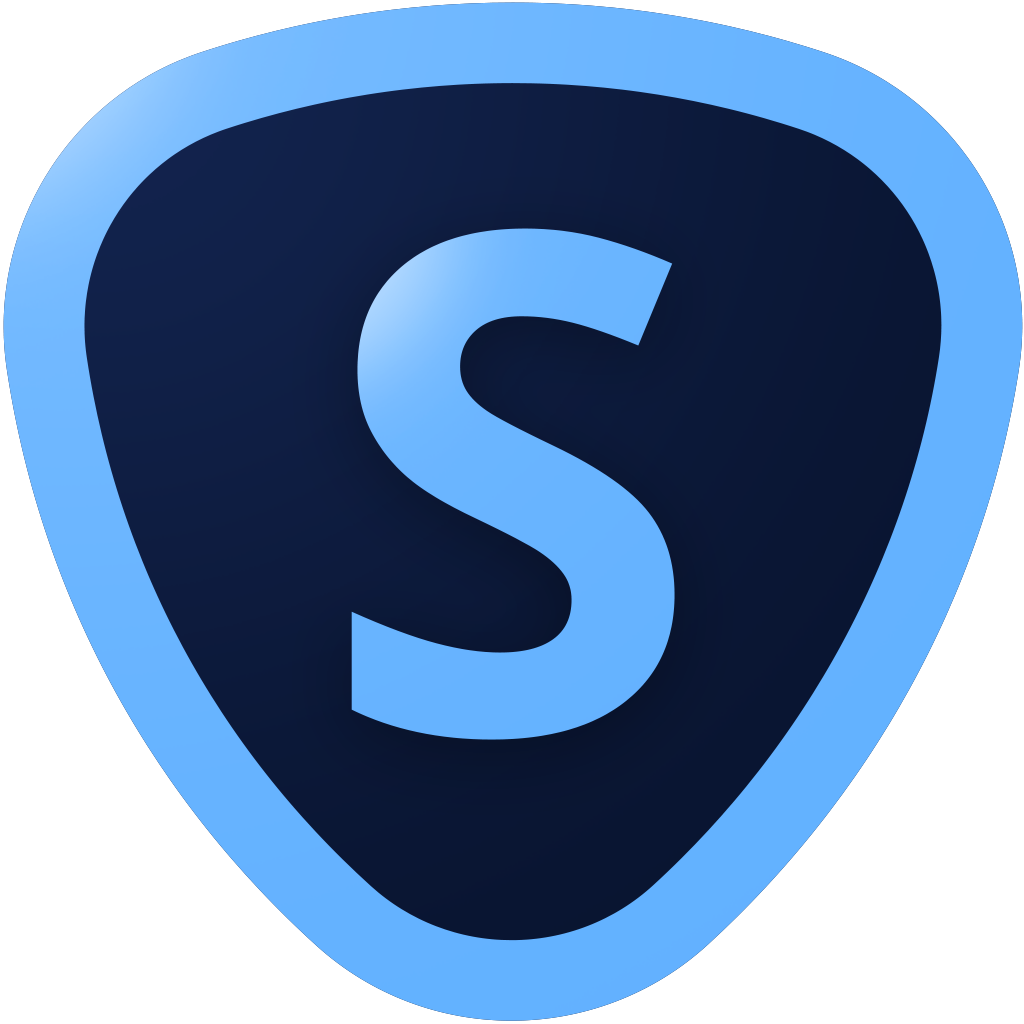 When To Use Sharpen AI

As for when to use Sharpen AI, this depends on the photo itself. Traditionally, you would do most of your sharpening toward the end of an edit, but if you're correcting missed focus or motion blur, you'll probably want to use Sharpen AI earlier in your editing process so that your subsequent edits don't interfere with the process. For more generic sharpening to address "soft" images, you will probably want to do that toward the end like you might do in other workflows. 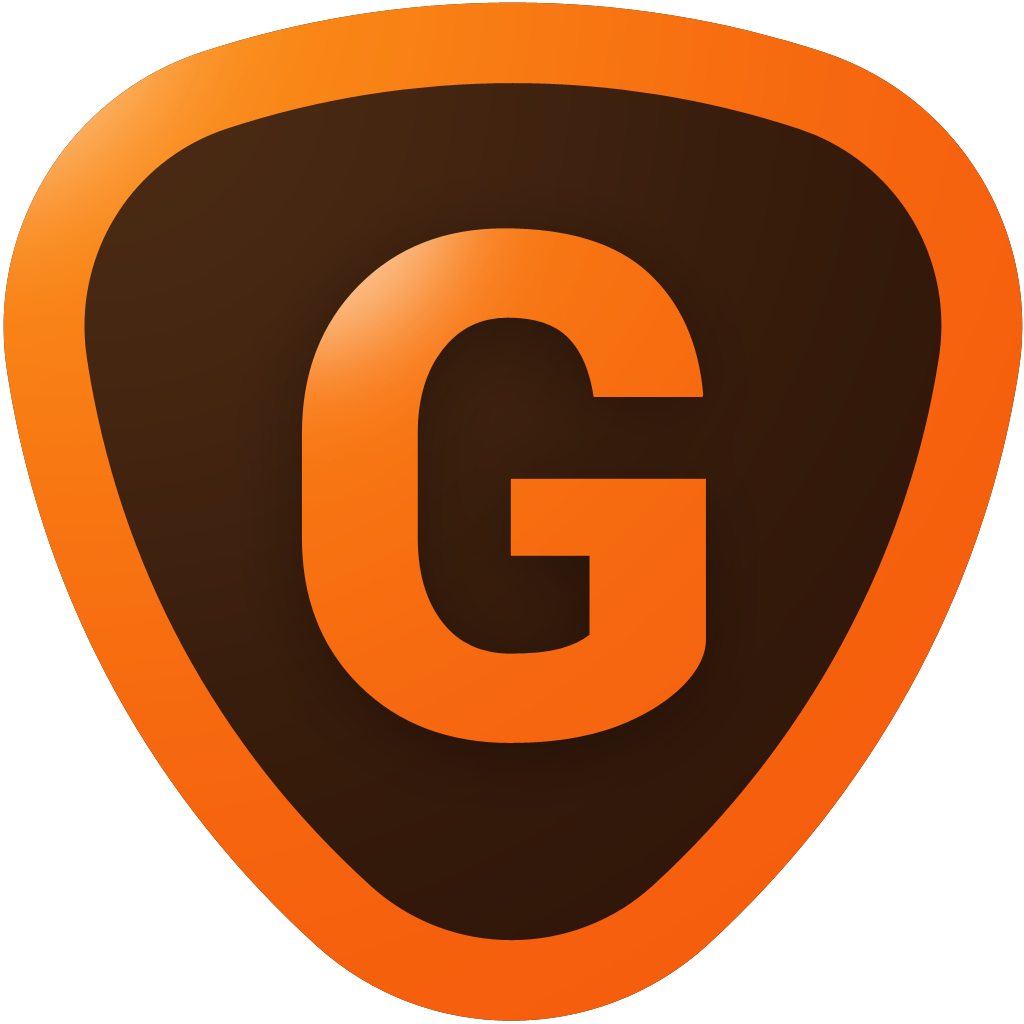 When to Use Gigapixel AI

Gigapixel AI is intended to be a photo enlargement program so that you can take small images and make them bigger without losing detail. We've all seen what happens when you take a small digital image, such as a small jpg picture, and try to zoom in and make it larger. It becomes pixelated. Gigapixel helps you enlarge that image, preserve the detail, and avoid pixelation.

You can take any image and upscale it by 2X, 4X, even 6X its current size and preserve detail that might otherwise be lost enlarging such an image.

As for when to use Gigapixel, it is often used as a final workflow step but this can also depend on the original input image as well. If you want to enlarge an image you are happy with, use it last. If you need to enlarge the image in order to edit it properly, it's ok to use it first.

Did this answer your question? Thanks for the feedback There was a problem submitting your feedback. Please try again later.
Last updated on June 3, 2022